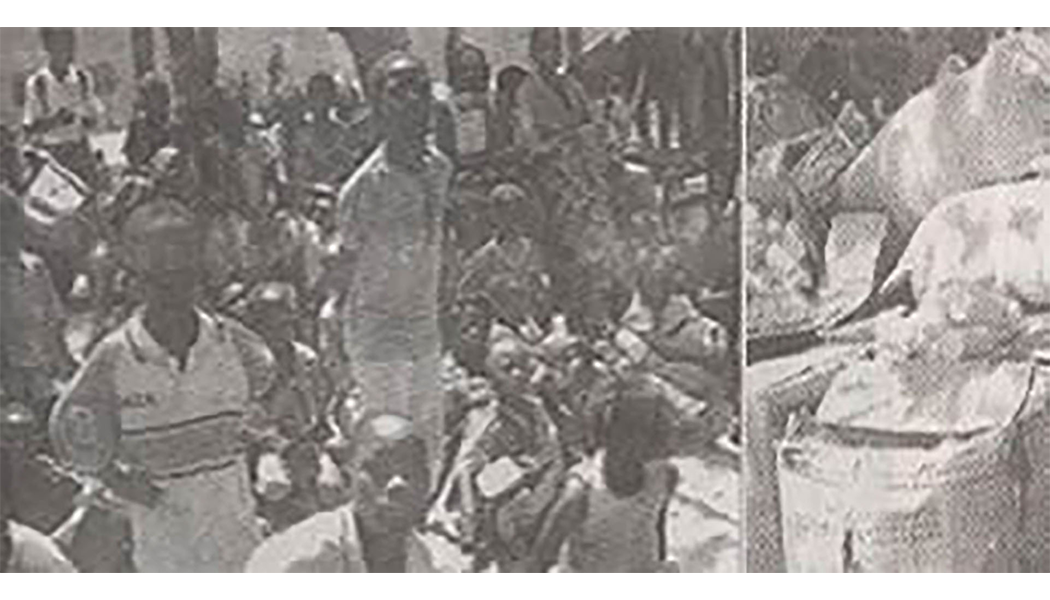 School Kits delivered to more than 1,000 students in need

Since its installation in Burkina Faso, MEGAMONDE has regularly distinguished itself by taking action for the happiness of the population. This time, more than 1,000 underprivileged pupils of the Ouaga 12 primary school inspectorate benefit from its good works. Beyond facilitating the movement of people with mainly its two-wheeled vehicles, including the range of motorcycles branded JC, MEGAMGONE is also committed to support the disadvantaged," said Ousmane SANOU Director of Public Relations, representing the CEO of MEGAMONDE Mr. Nasser BASMA, at the ceremony.

With an estimated value of eight (08) million FCFA, the batch of school kits is composed of :

By handing over these school materials, MEGAMONDE not only responds to the requests of the Ouaga 12 inspection, but also respects its commitment to be a corporate citizen who intends to contribute to the improvement of the schooling rate of our children.
Article 2 of the Basic Education Orientation Law states that "Every citizen has the right to education without discrimination based on sex, social origin, race, or religion.
The representative of the CEO of MEGAMONDE Ousmane SANOU, stressed that the delivery of school kits is the contribution of MEGAMONDE to the Burkinabe government mainly to the implementation of this law.

In the dynamics of a corporate citizen, said Ousmane SANOU, MEGAMONDE has included in its action plan for the coming year initiatives that will contribute to the development of youth and the improvement of living conditions of citizens.

In the meantime, BARRY/KABORE Mariame, inspector of Ouaga 12, joined SIBIRI Korbéogo, Regional Director of Basic Education of the center and patron of the ceremony of November 2, 2007, to thank MEGAMONDE for this handing over of school kits which reinforces the efforts of the Burkinabe government in the field of education.